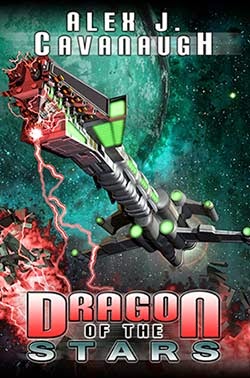 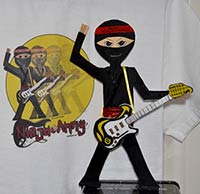 Posted by Lynda R Young as Elle Cardy at 1:36 PM